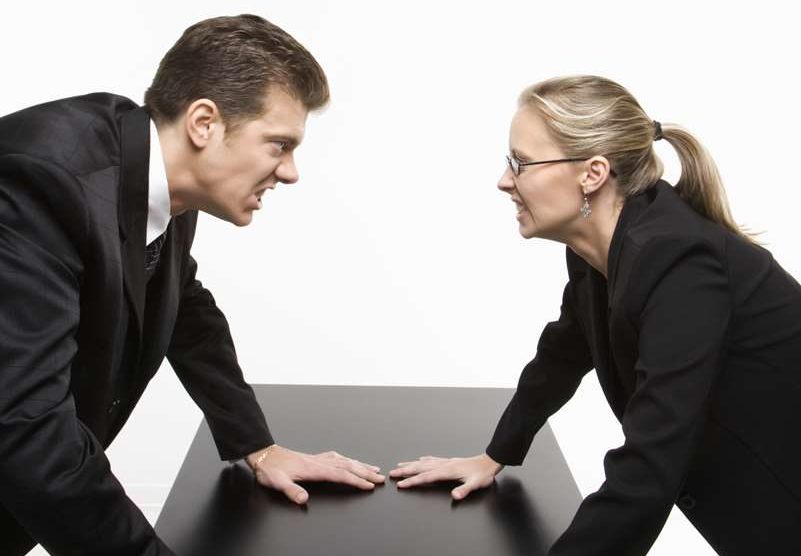 One of the biggest mistakes in licensing is trying to negotiate yourself, especially if you’ve never negotiated a licensing deal. While there are many reasons why here are six of the top ones and why they put you at a disadvantage.

The number one reason it’s not a good idea to negotiate yourself is you can’t be objective about your IP. To be successful, you have to remain objective. But you can’t do that when it’s your IP. It’s your baby. You tend to get emotional, especially when you hear something negative about your IP. For example, critical questions about the performance of your IP can trigger an emotional response as if they had insulted you.

The second reason it’s not a good idea is you can miss a lot of detail, especially related to the parts of your IP that can bring value to your deal. For example, you have a new invention and created a manufacturing process to make it cost-effective to produce. During the negotiation, you get bogged down about your IP production costs and whether or not the company can make it cost-effectively. You completely forget the value of your manufacturing know-how. You wind up negotiating based on unknown manufacturing costs or timing, which lowers the perceived value the licensee has of your IP.

A third issue when negotiating yourself is becoming over-anxious about wanting to get the deal closed. You start making concessions, only to realize later that these concessions come back to bite you. For instance, you agree to include the international market rights to close the deal. Six months later, you get approached by a company that operates in Europe. But you can’t license your IP to them because it would cost you too much time and money to get the rights back.

Reason number four is that you can wind up getting strung along in the negotiations, especially if a big company is dragging it out. They string you along, making all sorts of excuses. But you’ve invested so much time, and instead of walking away, you convince yourself the deal will happen. Sometimes negotiations show what a partner might be like. That is a warning sign, and you don’t want to get into a bad licensing deal with a partner you don’t get along with. That will cost you a lot of time and money trying to get out of the agreement.

The fifth reason you don’t want to negotiate for yourself is failing to make sure you’ve created a performance-based agreement. That means agreeing to specific dates for payments, product development, and marketing. There’s nothing worse than completing negotiations, signing the deal, and then nothing happens. Now you’re stuck trying to figure out what your licensing partner is doing.

And the last reason is not getting the best royalty rate for your licensing deal. I’ve met with many IP owners who agreed to a royalty rate in their rush to get the deal done, only to discover later that they could have got more. They were unfamiliar and didn’t research the industry, so they weren’t ready to negotiate the best possible royalty.

When negotiating, you don’t get the deal you deserve; you get the deal you negotiate. Your first licensing deal is challenging, especially if you’ve never done it before. You can avoid these issues by having an objective third party negotiate for you, such as a licensing agent or attorney. They understand these issues, help lower this risk, and are one of the best ways to negotiate the right licensing deal for your IP.