Licensing is a global marketplace where your intellectual property can be used simultaneously by many partners in multiple products, industries and territories. It’s a multi-billion dollar global business. Technology licensing revenue accounts for an estimated $45 billion annually in the US. Worldwide, it’s estimated to exceed $100 billion and growing fast. 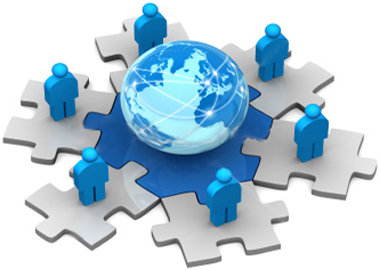 Licensing a company outside your home county is a way to expand your distribution internationally without the time and money risk of doing it yourself. You create a partnership with an established company who’s got the knowledge and resources to commercialize your IP in that territory.

Countries around the world now recognize intellectual property as critical to their growth and prosperity. IP laws are quickly harmonizing around the world as most countries have enacted laws to protect the main forms of IP (patents, trademarks, industrial designs, and copyright and related rights).

Rather than filing applications in each country, you can now file a single application, in one language, and to pay one application fee to register your IP in many countries. It reduces your time and costs to get international protection, and in the case of patents, gives you time to test the commercial viability of your invention. For example, filing one international patent application under the PCT (for Europe), lets you apply for protection of an invention in over one hundred countries worldwide. You can do the same thing with trademarks and copyrights.

In today’s marketplace, you must think globally when licensing your intellectual property. Maturing IP laws are changing the dynamics of the marketplace and opening up lot’s of new licensing opportunities for your IP. As companies around the world scramble to find new innovations to stay ahead of the competition, licensing is the tool that let’s you tap this global market.