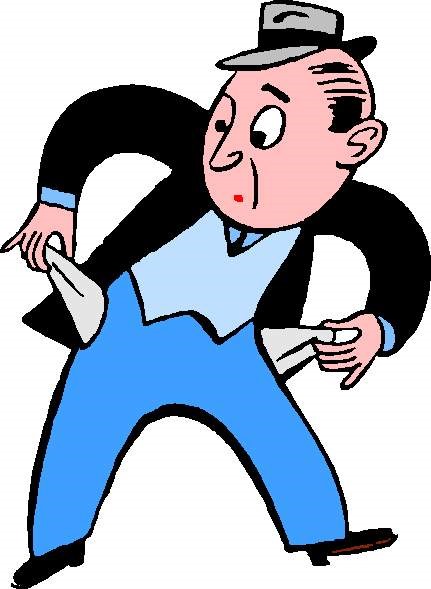 Money is often perceived as a big challenge to making money with IP. Most IP owners assume they need to money to finish developing their IP, get the rights registered or get it into the marketplace.

The problem is the way you think about your IP. You’re caught in the traditional linear “I must raise money” mindset. Your IP is a valuable asset. Like real estate, its’ equity is locked inside. They trick is tapping that equity to get past your “I don’t have any money” block.

Licensing is a tool to get OPR – other peoples resources. You can use it to fund your IP development, build prototypes, secure IP registrations, such as patents, and launch your products or services into the market.

Using licensing to finish development or testing can be a faster and less expensive route. It’s also a great way to build a licensing partnership. You can create a tiered-licensing deal, based the successful development and testing of the IP. From there it can expand into a broader long term licensing deal.

I used this strategy with a client who had invented a new tie-down flexible cord (i.e. a better bungee cord). They introduced it into the market, got immediate interest from from international distributors. We structured a two part deal – first as an exclusive distributor to test the market. Based on the sales success, we expanded it to an international licensing deal, with rights to make and sell the product in Europe.

You can also use this strategy to for other types of OPR, such as distribution channels. For example, if you want to sell into the mass market but lack the resources, you could license a company with big sales operation to sell exclusively through this retail channel. You get the benefit of exposure to a bigger market and additional income from the licensee.