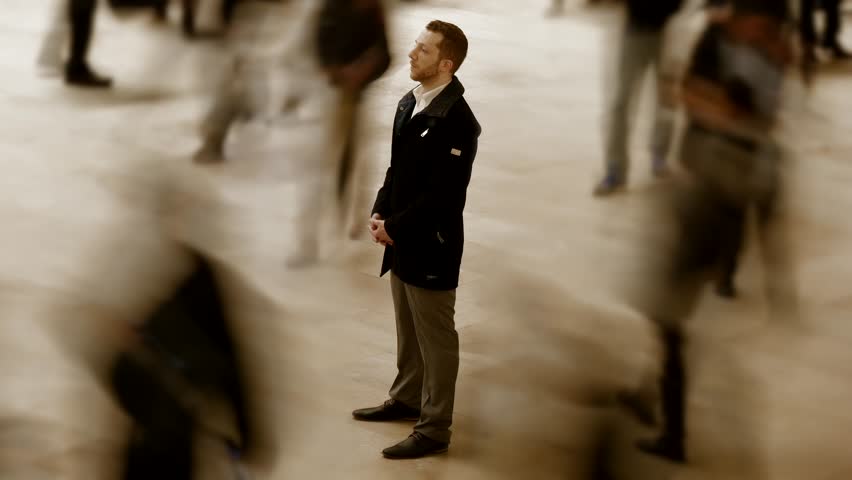 Competing in a fast-moving industry is challenging, especially if you’re up against bigger companies with lots of resources. Rather than going head to head, why not turn your competition into revenue generating partners.

Recently a small technology company announced they were in the process of negotiating a number of licensing deals for their wireless charging technology that can simultaneously charge multiple devices without physically being connected to them. It’s suited for wearable devices such as the Apple watch and Samsung wearable gear.

Their business strategy focuses on licensing to the major consumer electronics companies, chip makers, original design manufacturers and OEM’s. Rather than spending their money on manufacturing, distribution and sales, they license to these companies who in turn integrate the technology into their products and pay a licensing fee for every device sold. By reducing the cost of the charging technology, they made it viable for licensing partners use it in products selling for as little as $100.

This is an example of a smart business strategy. Their technology applies to some very large markets (smart phones and wearable devices) dominated by very big players. Rather than trying to establish themselves in these markets, which would be competitively risky and expensive, licensing let’s them partner with these big companies. They tap into a bigger pie and get paid by their competitors in these markets while focusing their resources on enhancing and developing their technology.

So what’s the potential revenue of their licensing strategy? Using the 2015 numbers, assume their technology is integrated into just 2% of the 144 million charging units which equals 2,880,000 units sold. Multiplied by an estimated wholesale price of about $50 per unit, would generate $144 million in sales revenues.

Let’s further assume the technology accounts for only 50% of the total unit value, or about $25. If the company received an average of a 5% royalty on each product sold, they’d receive $3,600,000 in annual royalty revenue.

Now imagine what happens if they reach 3% of the market sales, or the royalty rate increases by just 1% to 6%? Their revenues quickly scale up. And keep in mind, most of this revenue is profit because they’re not spending money on manufacturing, distribution, sales and advertising.

Revenue and net profit are two of the top reasons for licensing. A 1997 survey by the Licensing Executive Society of 2100 executives at companies ranging from private businesses to multinational corporations, found the number one reason for licensing was royalty income (60%) followed by maximizing their net profits (54%).

Licensing represents a growing percentage share of company profits, especially in the technology intensive sectors. Some examples include P&G (over 7%), IBM (over 12%) and Qualcomm (over 85%). It’s a strategy extensively used by many of the biggest consumer product companies, including Coke, Hasbro, Apple and many others. They use it to expand awareness about their brands, generate more revenues and enhance sales of their core products and services.

That’s one of the biggest benefits of licensing – you can build a larger customer base and increase revenues by exposing your IP to new customers in different markets and distribution channels. But it doesn’t stop there. Licensing increases the value of your business and shareholder equity. And it also increases the attractiveness of your business to investors.

When deciding how to make money with your intellectual property, include licensing as part of your short and long-term business strategy. Licensing let’s you tap into companies who already have the wheel in motion. It’s a faster, cheaper and less risky way to make money with your IP. In today’s economy, you can make more money licensing your IP than making and selling it yourself as a single product or service.