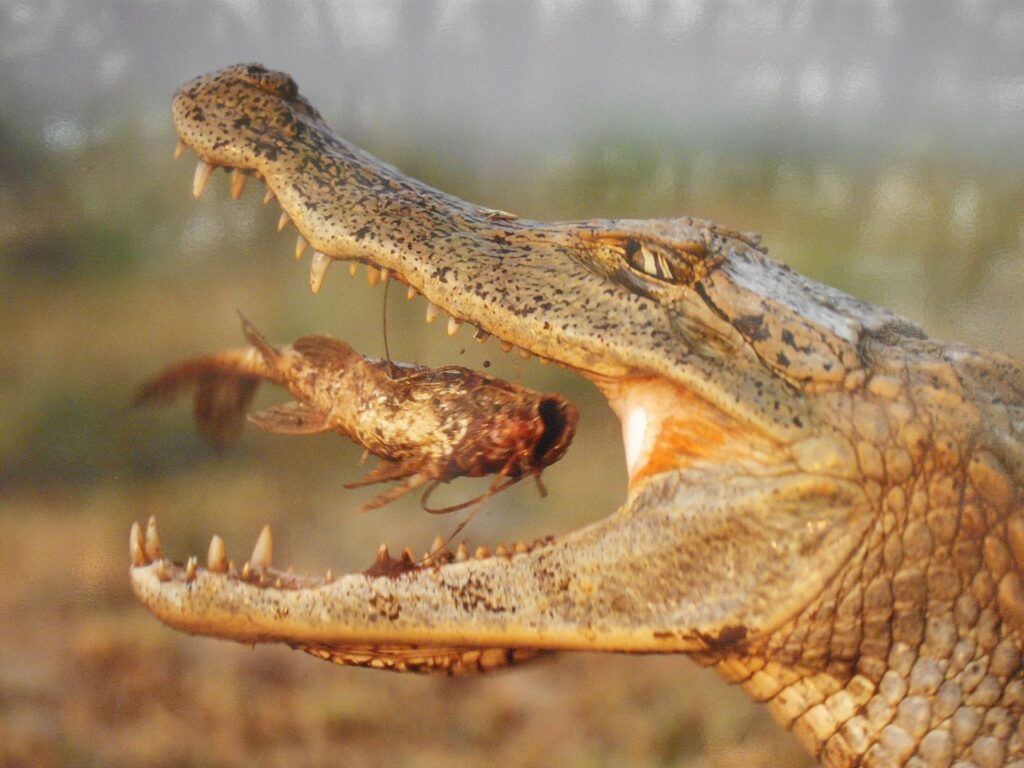 The first deal that comes up isn’t always the best one. Especially if it’s the only one on the table. But if you’re too hungry for it, you’ll also lose your negotiating leverage.

That’s why it’s important to present your licensing opportunity to several partners simultaneously. The best way to negotiate a deal is by having several deals in the works if possible. That’s not to say you pit them against each other. That’s not a good strategy, and they’ll most likely walk away.

Another reason to develop several deals simultaneously is you don’t know what will happen during the negotiation. They don’t always go smoothly. Potential licensing partners are running their business first. I’ve been in negotiations that suddenly come to a halt, and the company no longer wants to license the IP. Management changes, strategy shifts, changing market conditions, and other issues are just things that stop the negotiations.

If you keep pursuing a potential partner and don’t feel like the negotiations are going anywhere, then it’s time to consider walking. This is a mistake I’ve seen many IP owners make. They desperately want to do the deal, so they keep chasing the company for responses and ignore the “red flags.” The result is you wind up settling for less than what you want, and ultimately you are unhappy with the agreement.

That’s what happened to one of my clients. Her late husband photographed Marilyn Monroe and left her a house full of photos. Desperate to make some money, she jumped at the “first” licensing deal that came along. It wasn’t until after she signed the agreement that she realized it wasn’t a good deal or licensing partner. It took her over 5 years of litigation to get out of the contract and get the photos back.

That’s why it’s important to develop a licensing campaign. You must identify your different licensing opportunities, whether they are companies in the same industry, other market applications, or both. Then you’re licensing efforts can focus on developing several licensing partner opportunities. When you have alternatives (and there are always alternatives), you’re not hungry for a deal. That gives you the leverage to walk away from the negotiations and avoid getting eaten alive by a bad licensing deal.