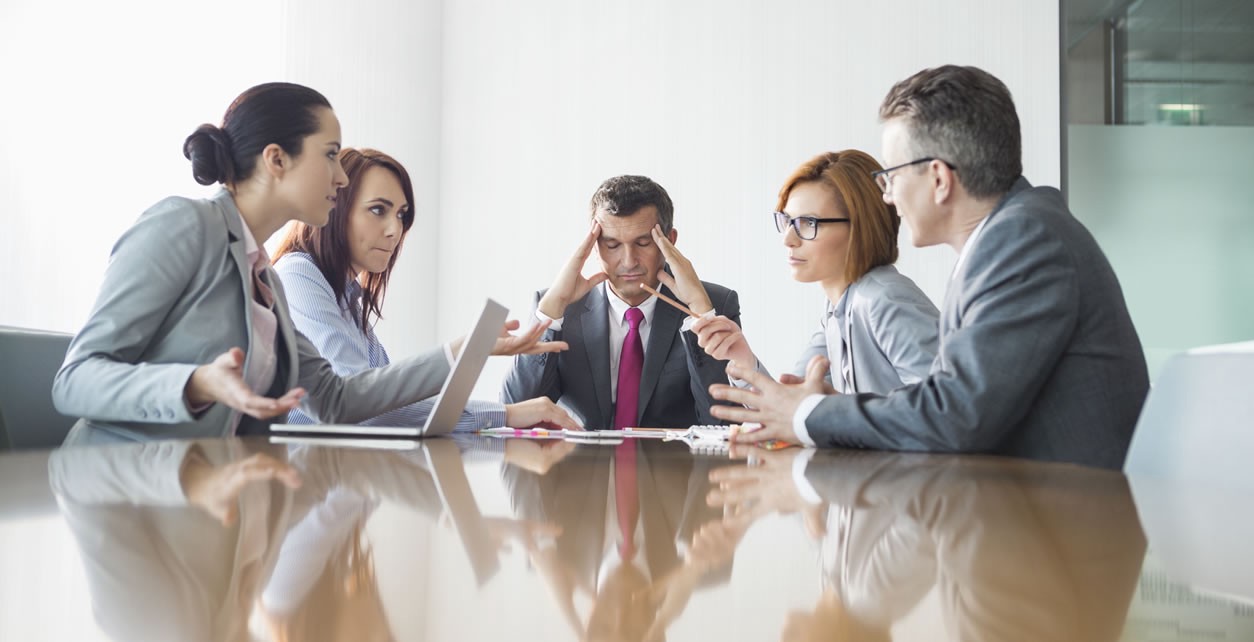 When one or both partners are not happy about the licensing agreement, nobody wins.  If it isn’t a good deal for both parties, it won’t last. Eventually, either you or your licensing partner will feel shorted on the deal.

On the other side, I’ve worked with clients who were taken advantage of during the negotiations and wound up giving away “too much” in a deal. In one situation, two partners gave away exclusive rights to a company that wasn’t meeting the agreement performance milestones. Because the deal didn’t include the right termination provisions, they couldn’t get out of it. The partnership was going nowhere because it was not a win-win deal.