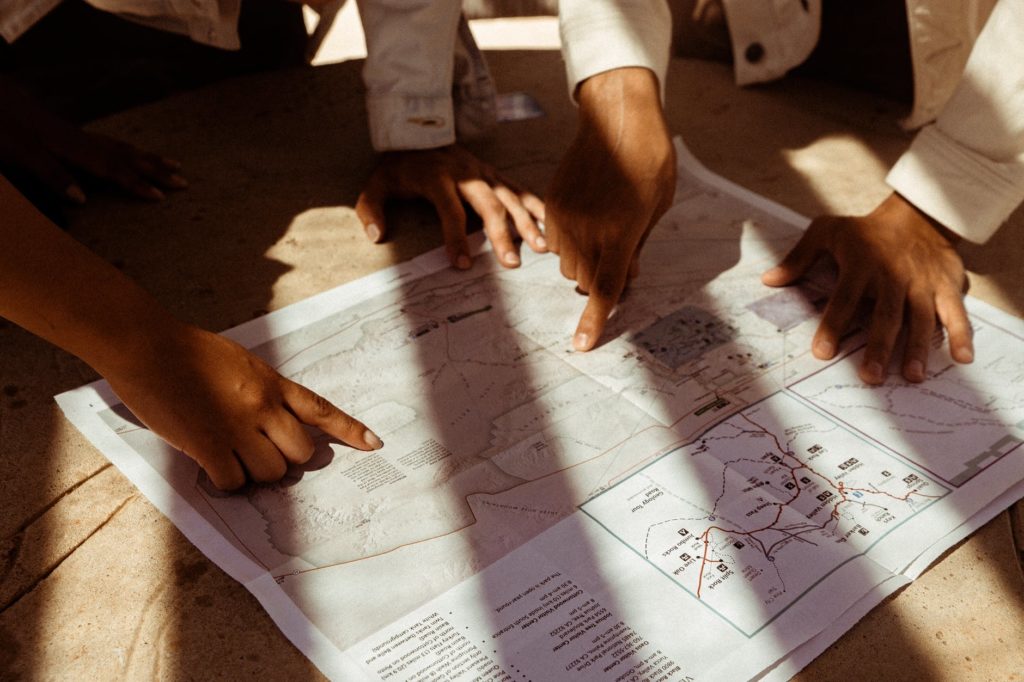 When it comes to licensing, there are many ways to divide rights. One of the most common is the territory.

Some IP, such as movies and TV shows, are more appropriate for licensing broader territories such as the US or Europe because the products will be selling through retail distribution on a national basis.

Others, such as seminars and workshops, are better licensed on a localized basis because the delivery of those types of IPs is to an individual customer or event.

Another option is licensing on a per capita basis, meaning; for example, they have the right to operate in the area based on population size. Service-based IPs, such as franchises, often use this territory definition in their licensing agreements

There is no limit to the ways you can license territories. You can license more than one partner by limiting rights to a specific geographic region. For example, licensing one partner for the US, a second company for Europe, and a third gets rights to Asia.

Or you could license rights to a limited geographic territory, before expanding it to a broader market based on performance milestones. I used this strategy with a client who had invented a new tie-down flexible cord (i.e., a better bungee cord). They introduced it into the market, got immediate interest from international distributors. We structured a two-part deal – first as an exclusive distributor to test the market. Based on the sales success, we expanded it to an international licensing agreement, with the right to make and sell the product in Europe.

Figuring out how to license territories depends on how and where your product, service or technology is delivered, is there more than one type of customer, and what makes the most sense for an individual or multiple licensees. Most important, whether it’s broad by country or narrow by local markets or population, make sure it’s clear which territories are included in the licensing agreement. 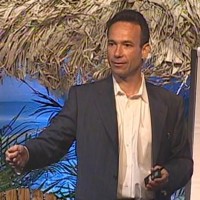 Rand Brenner Administrator
Founder , Licensing4Profits
Rand Brenner is an IP professional whose passion is helping inventors, startups, and businesses of all sizes use licensing to turn their IP into income-producing products, services, and technologies. His decades of experience run the gamut from medical devices to food technology to consumer products. He’s licensed some of the biggest Hollywood entertainment blockbusters including the Batman Movies (1 and 2), and the number one kid\'s action TV show, the Mighty Morphin Power Rangers. Rand speaks about licensing and is a featured speaker at investment conferences, trade shows, colleges, and startup events. He’s a published writer with articles appearing in several prestigious trade magazines including The Licensing Journal, Intellectual Property Magazine, and License India.
web
https://licensing4profits.com
email
info@licensing4profits.com
call
6463959572
follow me