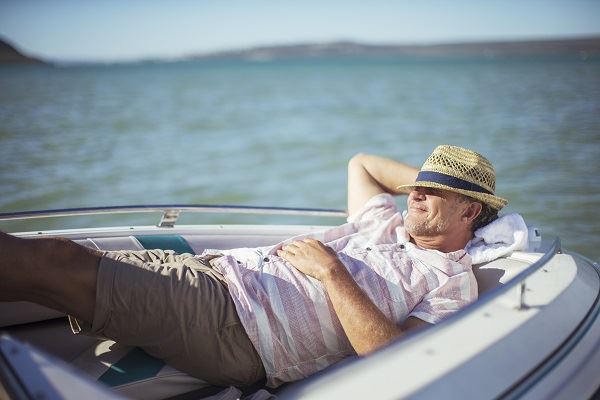 Licensing is lucrative because it generates money in two ways. First, you can license your IP to multiple licensees simultaneously. And second, it generates recurring revenue from these licensees. This is also known as autopilot revenue, meaning you don’t have to do anything to get it, and it’s a big reason licensing is so lucrative.

This is part 3 of the 5 part series on the different forms of licensing leverage. Last week’s article covered other people’s money (OPM) and other people s ideas (OPI). In this article, I’ll discuss two of the most powerful ways of using leverage in licensing – generating multiple revenue streams and using other people’s resources.

Licensing generates more than just a sale. It generates one of the most lucrative and profitable forms of revenues – recurring revenues. You are making money using OPW – other people’s work. This is the type of revenue you only sell once to get paid over and over. And in many cases, it’s from more than one licensing partner.

It’s very similar to real estate such as a commercial office, that’s built once and continues to collect rents for years to come. In the case of your intellectual property, you develop it once, and through licensing, you generate recurring royalties from all the licensed products or services.

The best part about recurring revenue is there’s very little if any cost to create it. It’s generated by your licensing partners who sell your IP in the form of products and services. One of the best examples is a popular kids movies. Some of these develop licensing programs with dozens of companies selling a hundred or more different products and paying royalties on sales every quarter. And that generates big profits with little or no cost.

Licensing lets you tap your partner’s resources, whether its manufacturing, distribution, sales or selling internationally.

An established company already has its own marketing team and sales force, its own distribution channels and a well-respected brand and reputation. Your product is produced,  distributed and sold entirely through OPR — your licensee’s.  Depending on your IP, you can divide up rights by geographical region, distribution channel, product, or other ways.

For example, if you want to sell into the mass market but lack the resources, you could license a company with a large sales operation to sell exclusively through this retail channel. Your IP gets exposure to a bigger market and income from the licensee. You benefit from your licensee’s resources without having to spend the time and money to develop them on your own. Instead of trying to build a business, you “leverage” their resources.

Remember, licensing is a money-making process. Through licensing, you create partnerships that generate revenue over and over. By leveraging partnerships with companies who have all the resources in place, your IP gets into the marketplace faster and at a lower risk than trying to do it yourself. And that’s how you make money with IP without doing anything.

How to Use Licensing to Scale Your Cannabis Business “Nationally”