This one strategy enabled a small town teacher to build one of the largest seminar training businesses in the world.

His name was Dale Carnegie.

In 1944 he began licensing territories in exchange for a percentage of revenues and a requirement to follow his instructional guidelines.

Five years later, in 1949 the Dale Carnegie Course had 15,000 students attending 300 classes in 168 cities. By 1983 the Dale Carnegie organization had offices in 13 cities and 135 licensees in about 60 countries training about three million students.

Not bad for a guy that started out selling and delivering his seminars at the YMCA. 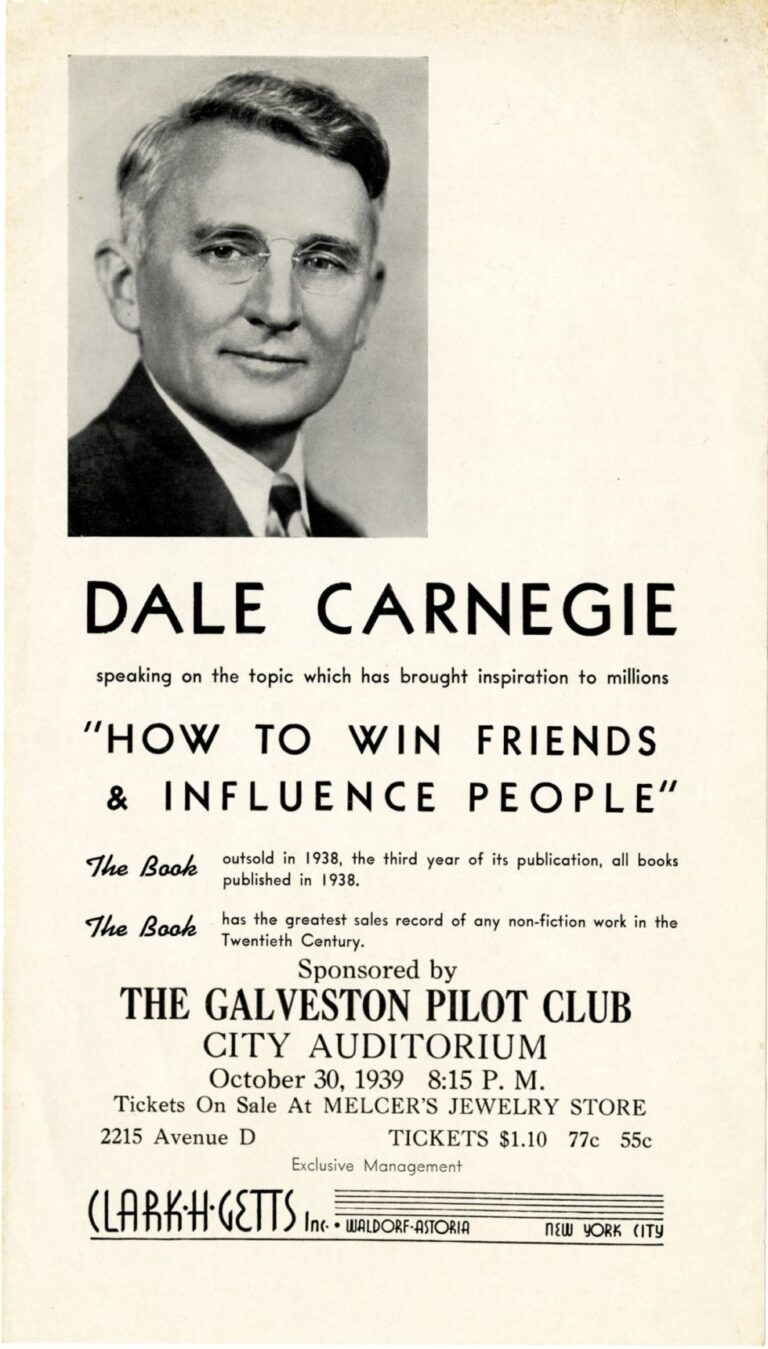 How to License Seminars and Workshops 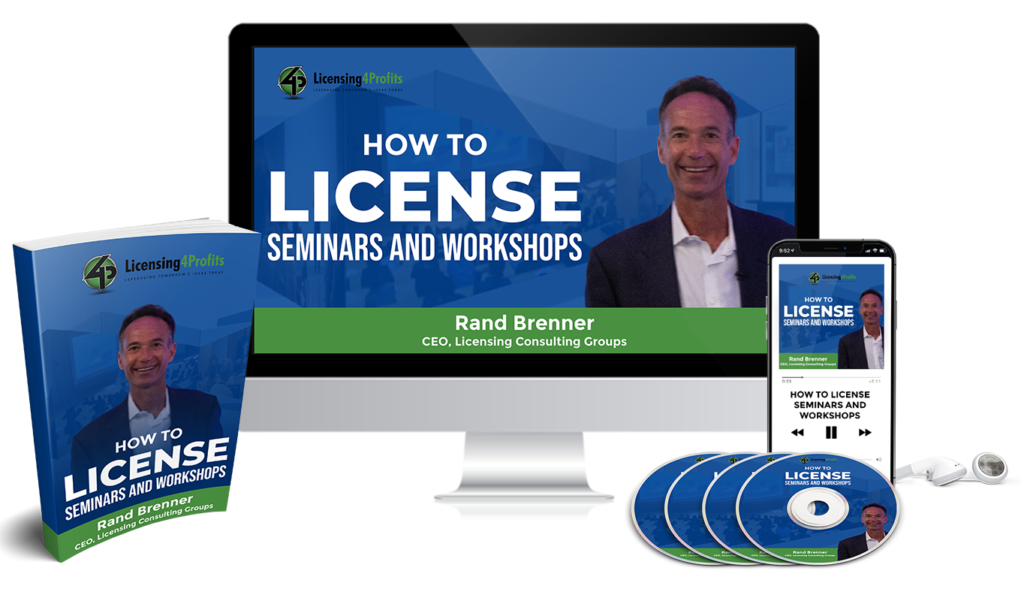 Stop selling seats and turn your seminars and workshops into income-generating licensing deals.

If you are in the seminar and workshop business, most of your company’s real worth is hidden as intellectual property. Instead of selling seats one-by-one, you can “leverage” your IP and make more money by letting others use and deliver your seminars and workshops. That’s the licensing model used by the fastest growing companies today.

It doesn’t matter if it’s sales training, personal-growth seminars or marketing systems, if you are selling it, you can make more money licensing it. You’ll learn how to make your seminar or workshop into an IP product and how to develop and carry out a licensing plan that works for you. You’ll find out how to develop marketing materials using workbook examples and templates. 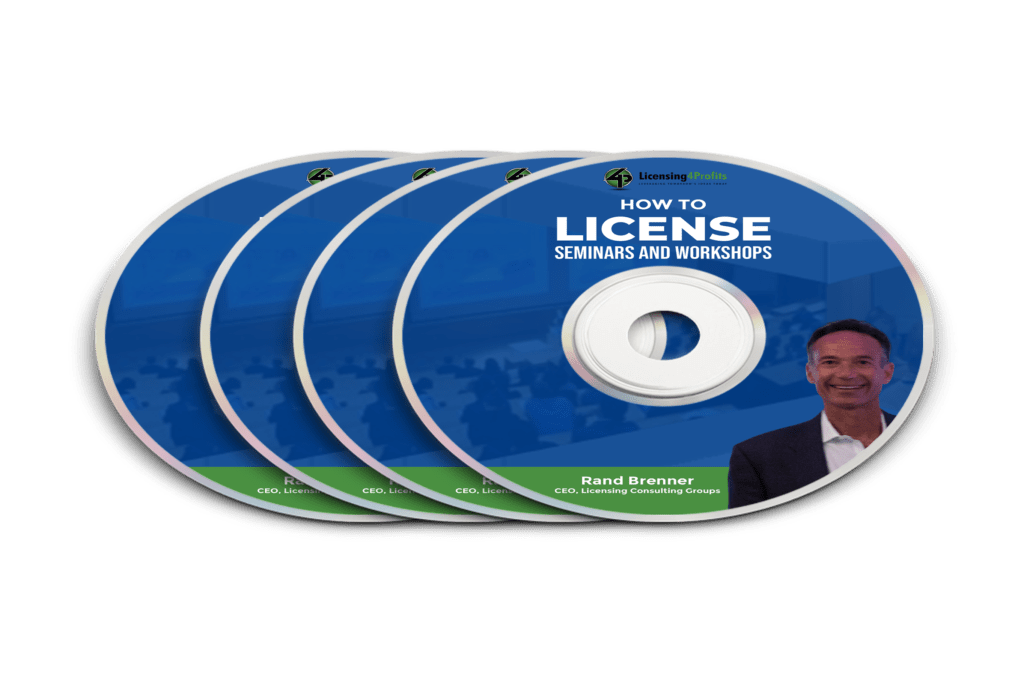 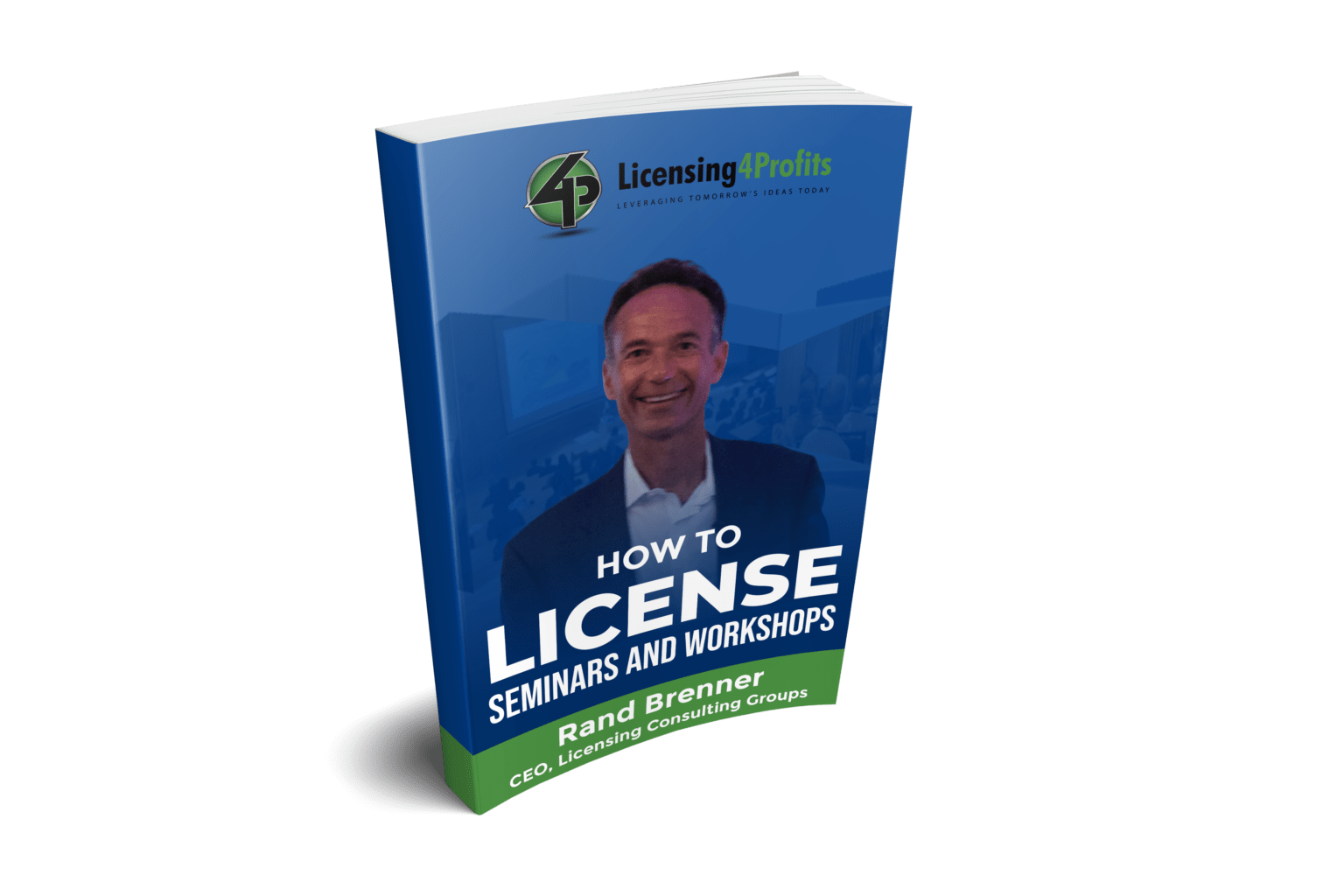 Other Licensing Success Secrets You Will Learn about:

Licensing is a process, but that doesn’t mean you have to wait a long time before you start seeing results. If you follow the steps detailed in this audio workshop, you’ll be able to develop and license your seminars and workshops and start making money in as little as 90 days.