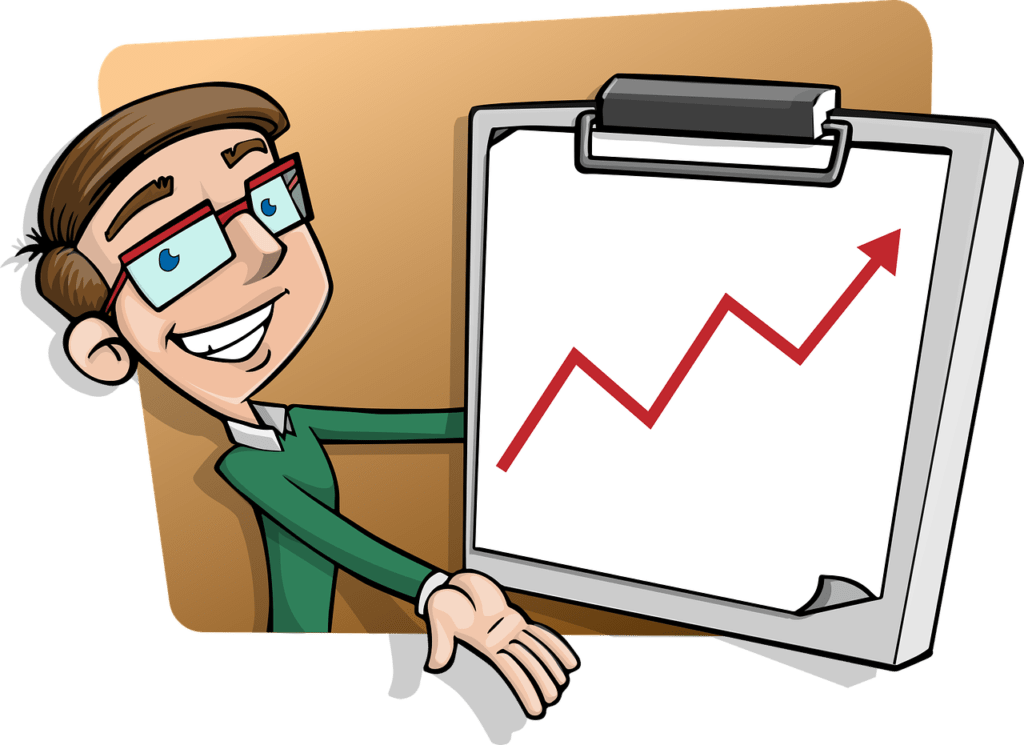 Licensing can take your company from zero to millions of dollars, in some cases overnight. That’s one of the best-kept secrets about licensing.

Kids entertainment is an excellent example of how fast the right license can catapult your business revenues. When it suddenly become popular, the demand for licensed products skyrockets. I had an opportunity to experience this first hand when I was at the studios licensing some of the most prominent kids’ character properties. When these characters grabbed the kids market, it sent them clambering for licensed products, turning these entertainment properties into billion-dollar merchandise franchises. Companies that licensed these properties generated millions of dollars in sales. Many of them reached this level of sales in less than two years from when they got the license.

If you don’t’ think this can happen to you, let me share the story of an entrepreneurial couple who licensed the top kids’ TV kids’ at the time. They weren’t a big company and mainly operated out of their garage. But they did understand licensing and the potential power of a kids TV show to sell merchandise.

Initially, when the show was still unknown, they got rights to three or four low-cost household products. Then one day, the TV show caught on, and every major retailer wanted their products. I’ll never forget the day the husband walked into my office, sat down, and pulled out his checkbook. I looked at him and asked what he was doing. He said, “I’m writing your royalty check,” and proceeded to handwrite a check for $1 million.

They licensed the TV show the year before, and by the second year, their sales had exceeded $10 million. They went from 0 to ten million dollars in less than two years.

While this example is more the exception than the rule, it shows you the power of licensing, and it does happen with other types of intellectual property.

Licensing is often an overlooked strategy for growing a business. If you don’t’ have IP, licensing in (acquiring) rights to an IP is one way to fast-track a new product. Conversely, if you’re’ already selling in the market, licensing your IP  is a strategy to increase your revenues faster by partnering with other companies in new markets or different industries.  They get your products into these new markets much more quickly (and most likely for less money) than the time (and money) it would take you to do it yourself. 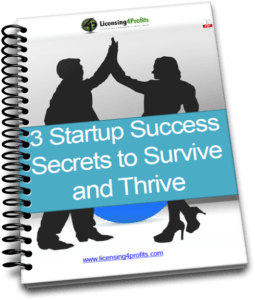