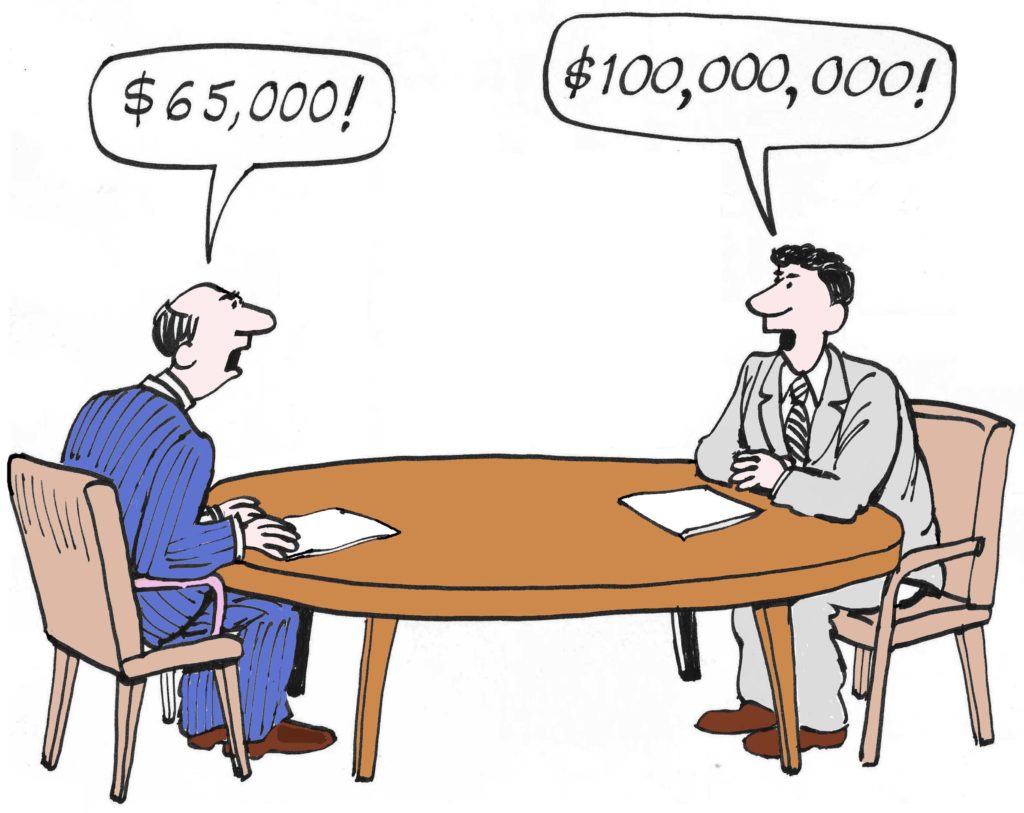 Negotiating a licensing deal is sometimes the trickiest part. It’s a back and forth process of figuring out the best business terms for you and your licensing partner.  Most of the time, negotiations go smoothly.  But sometimes, it feels like your deal is getting eaten away.

When you think you’ve finished negotiating the terms, you get an email asking for one small change to what you agreed to. Then another email requesting a different change, followed by several more. This is known as nibbler negotiations. It’s a tactic used to change the terms of the agreement slowly.

I was negotiating with a huge hair care company in one deal, and we agreed they would get the professional salon market. We finished negotiating our terms. Two weeks later, I got an email saying they wanted to expand the distribution channels to include consumers because the market is bigger. We thought it over and agreed to their request. A few days later, another email arrived, asking for a lower royalty rate because the product was still unknown. Needless to say, this went back and forth for some time and became very frustrating.

When dealing with nibbler negotiators, the better prepared you are for negotiations, the better you’ll be able to stop this tactic. This means knowing what your bottom line terms are for the licensing agreement. That way, you’ll be ready to say no if the licensee continues to nibble away. That’s what happened with the hair care company. It got to the point where what they were offering wasn’t worth doing the deal.

The best way to prevent nibblers is to follow up with a term sheet right after you’ve finished negotiating the business terms. Make sure it details all the terms you discussed. If there’s an open issue, get it clarified. Another way to counter nibblers is with a deadline of when the negotiations must be completed. If any nibbles come after the deadline, it’s your option to accept or cancel the deal.

Always remember the goal of negotiating to make it a win-win deal. Do your homework and know what terms you’re willing to accept. But if your potential partner continues to nibble away at the deal terms, it’s better to step away before they completely eat up your deal.